IWEISS was contracted to provide stage drapery and stage rigging to the two high schools in the Joliet Township School District, in Joliet, Illinois.

In West High School along with a full stage drapery package and manual couterweight linesets, we provided and installed (11) of our motorized PARAGON hoists along with state-of-the-art automation controls provided by NISCON.

The IWEISS Black Curtain Track is also installed in the two venues.

Within 6 months both venues had all of the existing equipment removed and new operating systems installed.

Both venues were designed by Schuler Shook. 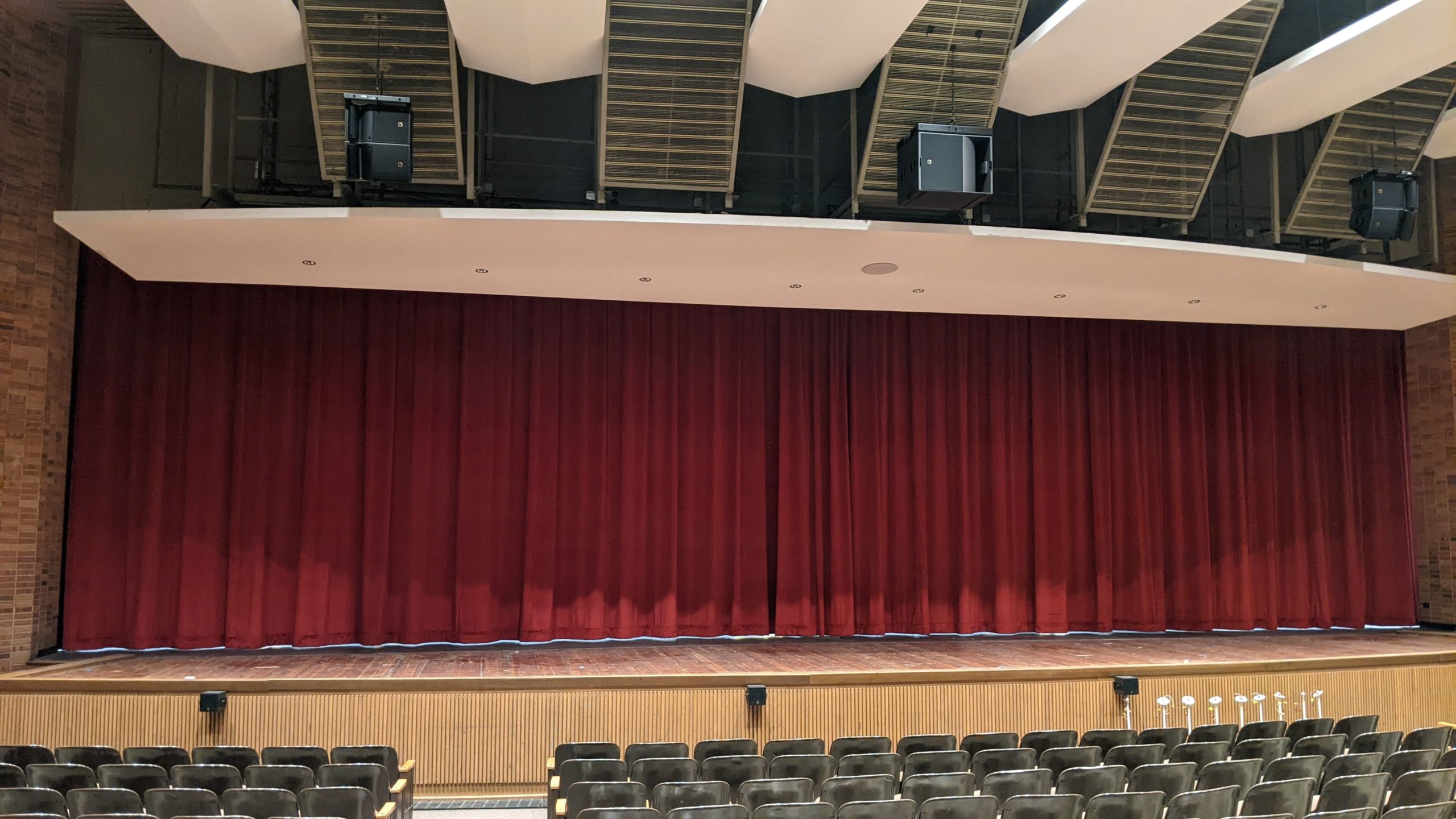 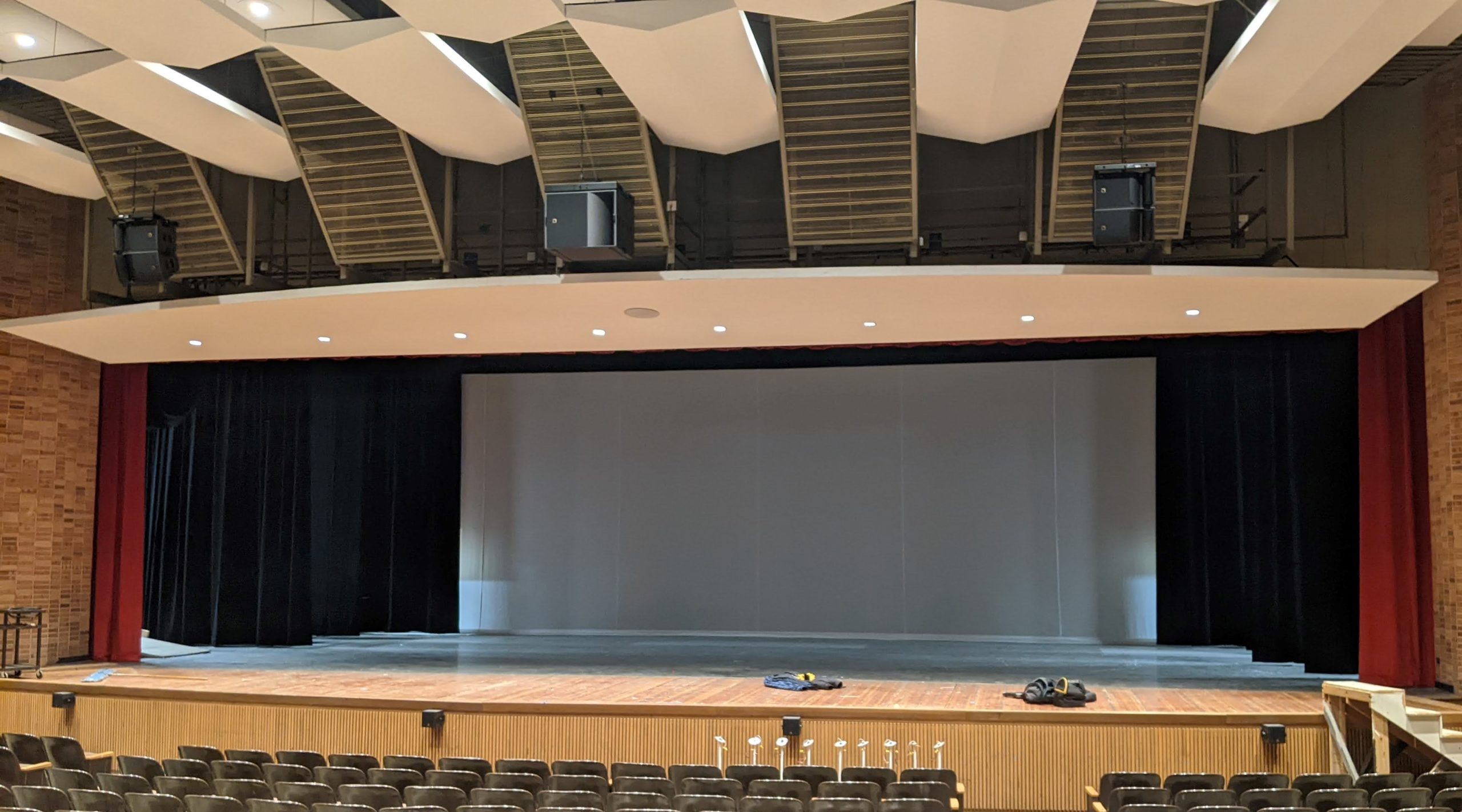 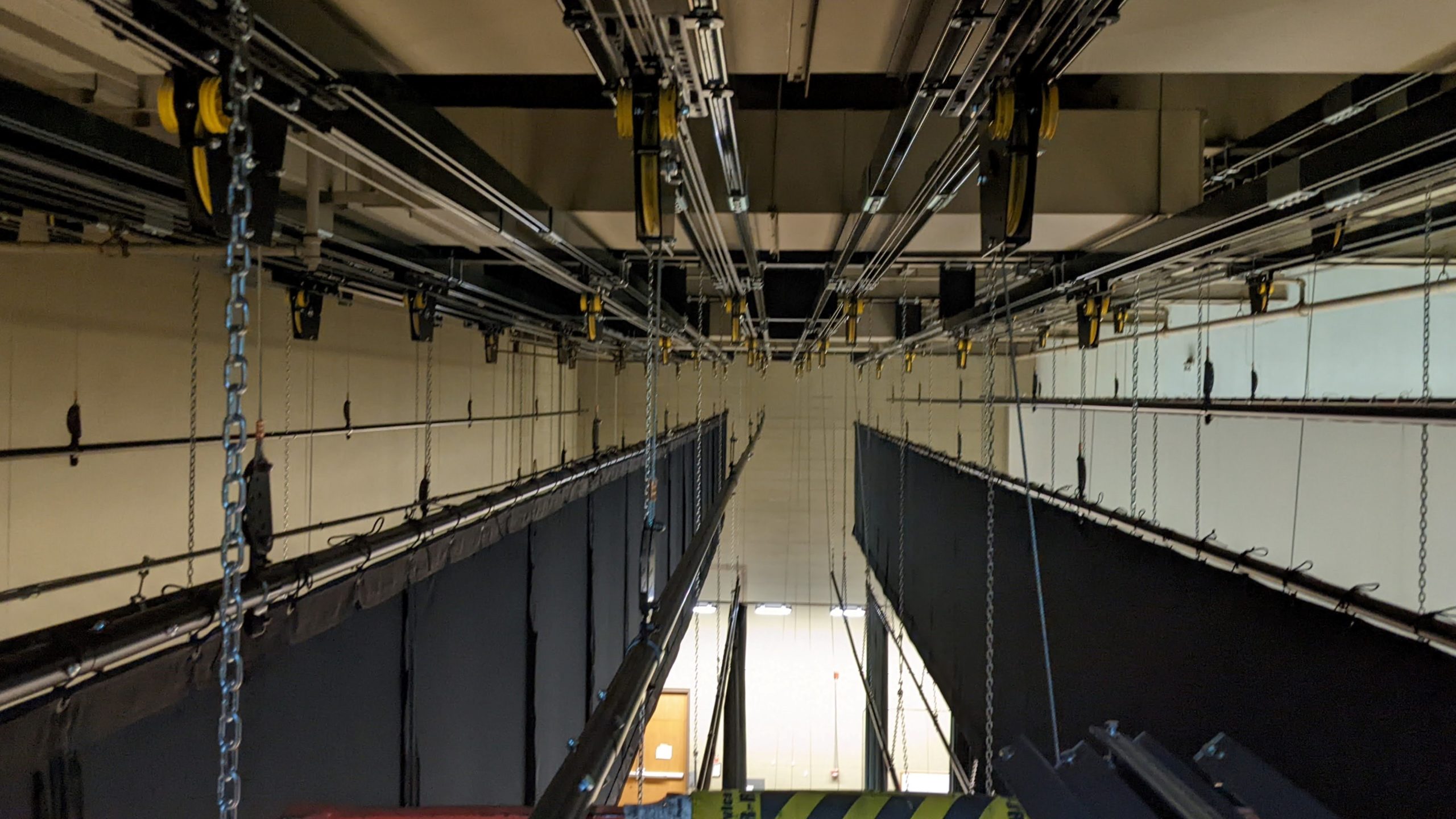 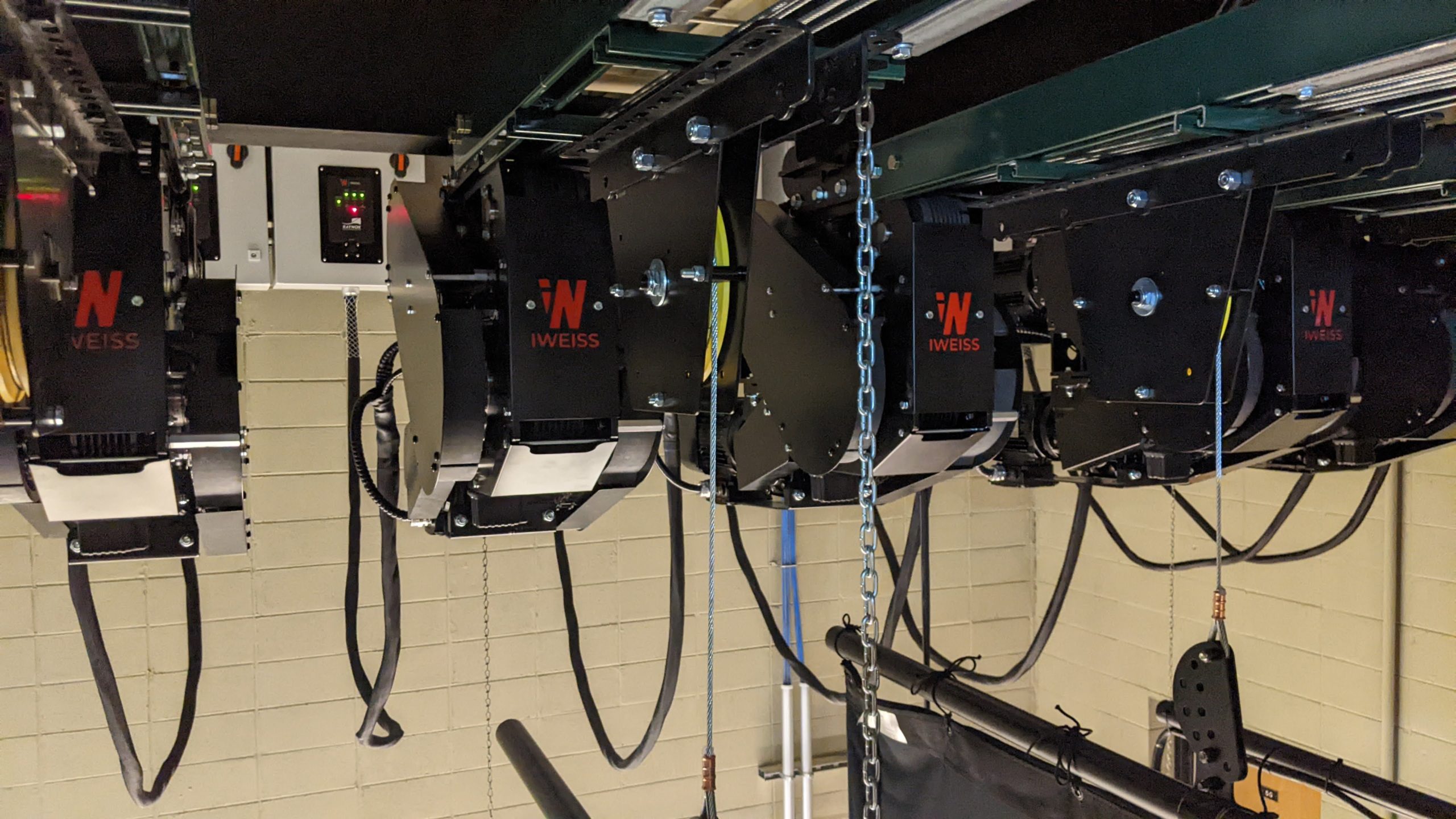